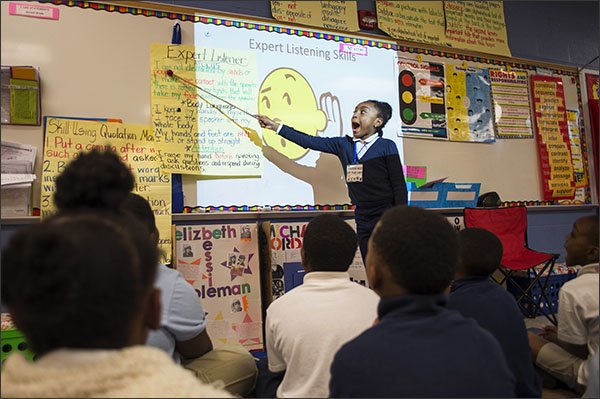 *(Los Angeles) On Saturday, June 24th, 2017, at 6:00 pm, Educating Young Minds will hold its 19th Annual Awards Celebration with guest speaker, Vice President of the Los Angeles Unified School District Board of Education, Dr. George J. McKenna III, along with community leaders, EYM graduating high school seniors and alumni. The Celebration taking place at a private estate in Los Angeles, California will be an empowering and inspirational evening of entertainment and inspiration hosted by radio personality, Kevin Nash and a performance by the talented singer Abraham McDonald and surprised guests.  This year?s Awards Gala will be produced and directed by Mr. Bruce Cecil. 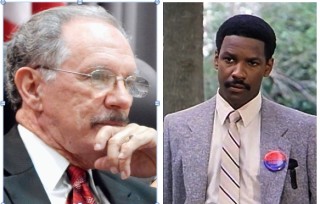 On March 3, 2015, Dr. McKenna, won re-election in the primary election for the board of education and his term will run until June 2020.  Dr. McKenna grew up in New Orleans, Louisiana.  He began teaching in the Los Angeles Unified School District in 1962.  He later became principal of the George Washington Preparatory High School in 1979.  At the time McKenna took the position, the school was failing and had problems with gang violence, drug dealing and gun fights, but under his reforms, the school eventually became an institution with an attendance waiting list and with nearly 80 percent of its students going on to college.

The celebration will be attended by notable politicians, celebrities, corporate sponsors, parents, EYM alumni and students. Educating Young Minds varied programs has empowered more than 3800 students and families, and serves as one of the most astute supplemental educational programs in the nation.

For more information regarding EYM programs & requirements please visit: http://www.educatingyoungminds.org or call our office at (213) 487-2310. 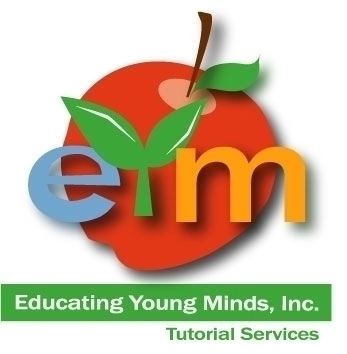 Educating Young Minds? culture and methodology for underserved, underrepresented, at-risk youth and their families, channels their abilities and energies, linking high expectations with academic, emotional and social success. Educating Young Mind?s strategies and activities, with a student/teacher ratio of 6 to 1, accommodates students (grades Pre-K-12) with varied backgrounds and learning abilities.

Educating Young Minds provides a customized personal approach with empowering resources, unlimited opportunities and curricula tailored to exceed required standards on both a personal and digital platform. Addressing the academic, social and emotional needs of our community, we provide solutions cultivating desire, talent and ability that creates a standard of excellence within you. Consequently, more than 82% of EYM students graduate from 4-year colleges. http://www.educatingyoungminds.org

Angeles LaRose Patricia Echols-Brown was born in Memphis, Tennessee to Will Eva and J.D. Echols and attended Cornell University and earned her B.A. in psychology, with an emphasis in child development and human behavior. While attending Cornell, Angeles discovered a love for the arts and for working with young people. When she was not studying or performing, she was tutoring local students in math and English.

She was always torn between her love for the arts and her love of teaching. After much prayer and soul searching, the path was chosen for her. She would become an advocate for children; she would become an educator and mentor, empowering children, parents, and families.

After college, she worked as a tutor and instructor at a wide range of traditional and alternative schools. Very quickly she discovered the tremendous demand and need in her community, especially among people of color, for supplemental education and counseling services. Soon her apartment was filled every day with children, with every part of the apartment in use as an educational facility.  The need for a stand-alone facility became clear, thus Angeles founded Educating Young Minds Tutorial Program.

Mrs. Echols-Brown has received hundreds of awards and citations for her life?s work. The truest testament to Mrs. Echols? work is the young men and women that graduate from EYM, who succeed in college, and then return to their communities as role models and as leaders. Currently eight former students are on staff at EYM. They are strong and active, and take on leadership roles within the organization. They are the future of EYM, and the lessons they have learned from Mrs. Echols they now teach to our students.