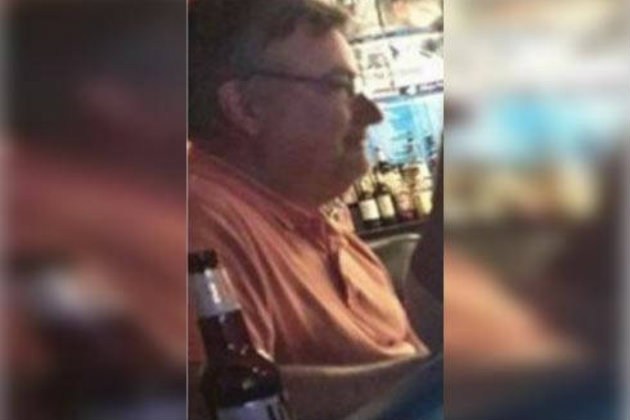 *Phil Stair sat in a bar sipping on a beer and got too comfortable. He was speaking with a journalist, why in the hell wouldn’t he know that he was being recorded? But they say ignorance is bliss so I guess he has provided a prime example of this. He sat right there and when asked why he thought the Flint Water Crisis happened said it was because “Niggers don’t pay their bills.”

Too bad this wasn’t said in Vegas, it would’ve stayed there.

The long time employee and sales manager at the Genesee County Land Bank resigned his position after a tape recorded by environmental activist and freelance journalist Chelsea Lyons leaked.

Stair can be heard saying “Flint has the same problems as Detroit — f**ing ni***** don’t pay their bills, believe me, I deal with them,” around the 1:23 mark point on the recording below. Listen closely, you know bars can be quite noisy.

It appears Michele M. Wildman, executive director of the Land Bank, had no qualms about accepted Stair’s resignation. I mean she had to see the writing on the wall if she hadn’t. She also offered an apology on behalf of the bank.

“I am deeply troubled by (the statements),” she said. “The citizens of Flint deserve to have trust in their public officials.”

Lyons, who says we can expect even more recording with racial slurs by Stair, has been recently become active in the Flint Water Crisis.

The bank is the city’s largest property owner. As such, it takes over foreclosed properties, initiates demolitions, rehabs and sales; giving them all the tools necessary for gentrification.

“The Land Bank is taking up all of the properties in Flint… They are pushing people out of neighborhood,” Lyons said.

In a Michigan Live report it was revealed that Stair had been recorded over a two-day period after Lyons and another woman got a tip that he was at a local bar.

Wildman addressed the county Board of Commissioners Monday morning, saying she accepted Stair’s resignation and apologized for his remarks.

Now before you go thinking Stair’s conscience got the best of him and motivated him to resign, stop being naive. He was forced to as a growing number of protesters (pictured below) called for his resignation as they marched outside of his job.

Here’s a full 20-minute recording (thanks to Truth Against the Machine) of Stair talking to Lyons. At the 1:23 mark is where he places blame on “Niggers won’t pay their bills!”

One thought on “Listen: Official Resigns After Caught on Tape Blaming Flint Water Crisis on ‘N*ggers Who Don’t Pay Their Bills!’”