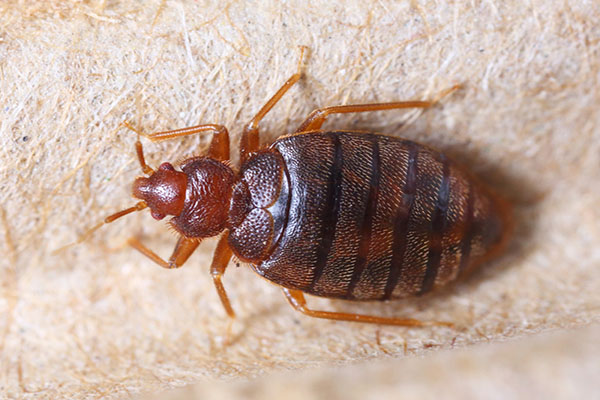 *I guess you can say this man was feeling some kind of way when he first walked in the building and headed towards the General Assistance office of the Augusta City Center to request a form. I’ll bet this was the day workers wished the form was longer; which may have prompted the man to take it home to fill it out.

“Mr.” apparently chose to fill the form out in the presence of staff. OK. But what if after perusing his responses to the questions asked prompted the worker to let him know he…wait for it…

Was this news the man suspected he might hear? I don’t know. But upon hearing the response the man unleashed a container full of bedbugs onto the counter!

?He whipped out a cup and slammed it onto the counter, and bam, off they flew, maybe 100 of them,? City manager William Bridgeo told the Kennebec Journal.

I’m sure folks got to running every which way as the disgusting bugs spread like wildfire. One of them even landed on an employee! Finance director–slash –assistant city manager Ralph S. Pierre grabbed some Windex (I see I’m not the only one who uses this tactic!) and workers grabbed paper towels to wipe up the drowned pests. 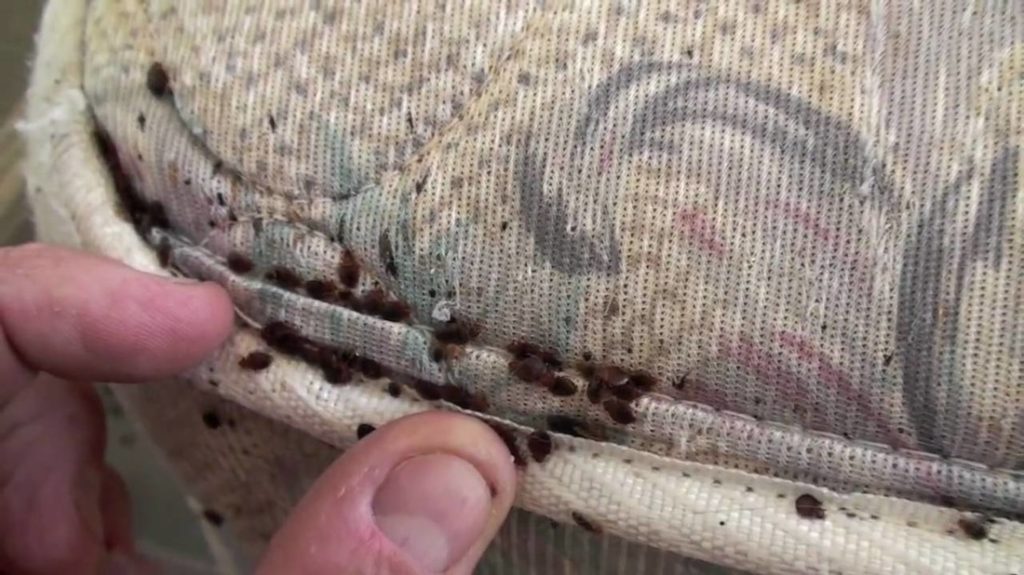 Of course this caused the office to close down immediately. The cops were called and so was a pest control agency. The man was caught but so far it seems the authorities are still scratching their heads on this one — as no charges have been filed as of this writing.

A can of whup-ass might have been preferred in this case. Easier to contain. Jus’ sayin’.

One thought on “Maine Man, Pissed Off About Something, Unleashes ‘Bedbugs’ in City Office”