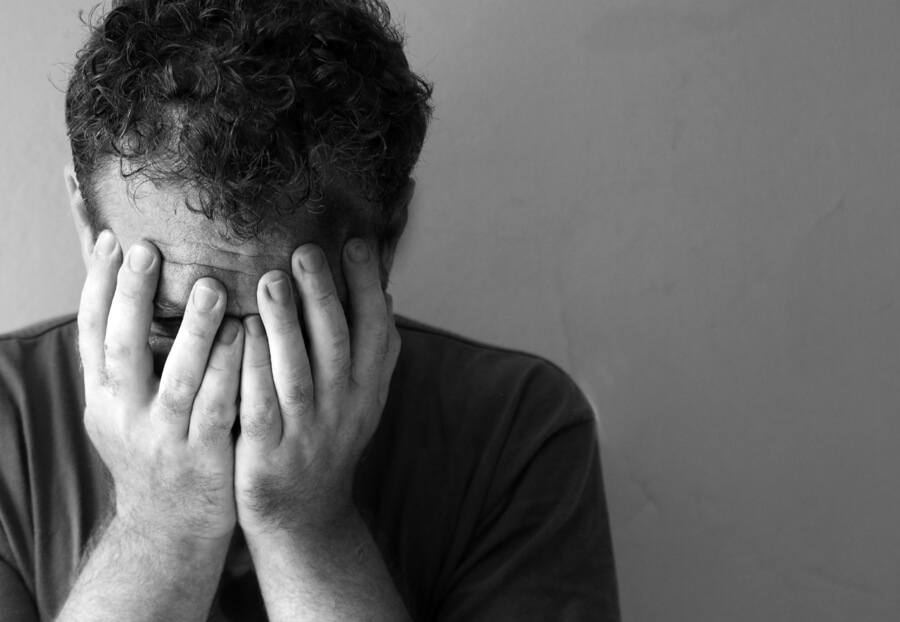 In this 2012 YouTube video, viewed 55K times, one woke person of the Caucasian persuasion decides to voice his frustration on the topic saying, “America will suffer because of what we did to Black people…and so much more.“ 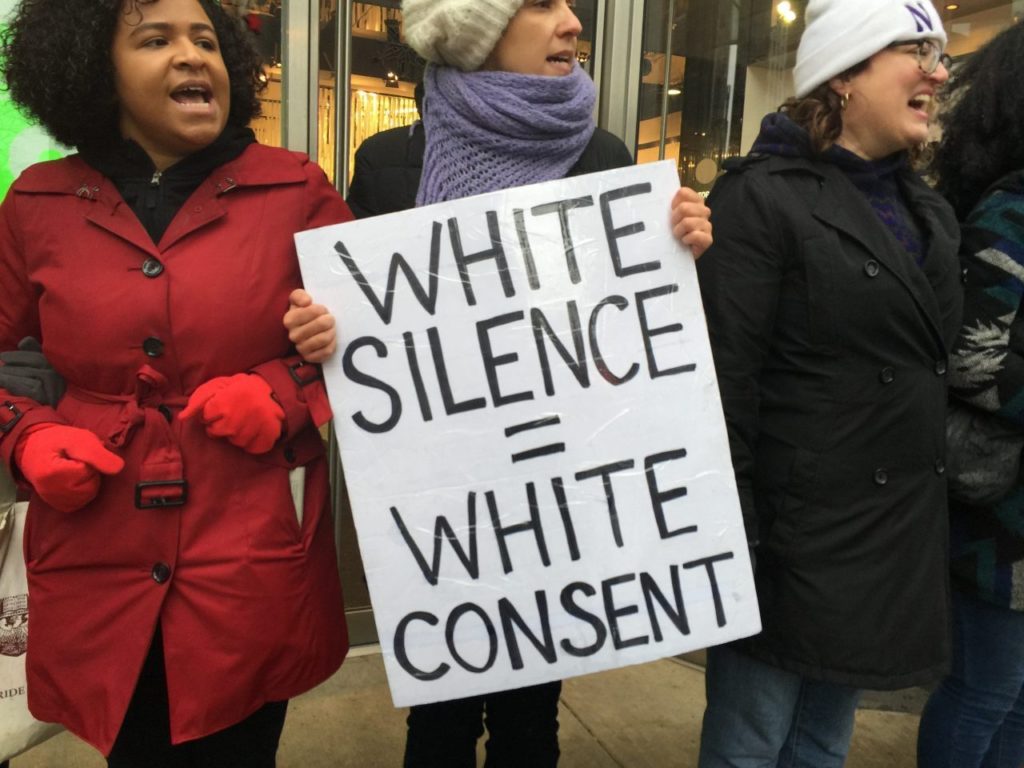 “It is an embarrassment to be a white person in 2012 with all the horrible racism going on, with white people” the man begins. Then photos, video bits and social media posts of headlines and articles we may have seen or heard of in the media flash across the screen.

“I can’t even go on any websites, chat sites, anything, without seeing some racist redneck idiot. I mean there’s a lot of good hillbillies, their just brainwashed into hating Black people,” he says, as a picture of a dancing hillbilly man followed one of “Mama June,” before she lost weight appears.

The unidentified white man in the video begins to talk about his own upbringing. He says he went to a predominantly Black high school where there were “several racists” and that he could “understand why they were racist, they had every right to be.” Of course the side note here would be a ‘technicality’ in that this white man doesn’t realize that Black folk can be prejudiced, but not racist, as that takes a certain position in a dichotomy — a position that Black folk never held.

But back to the video…

The man says his schoolmates “took me in and treated me as one of their own.” He goes on to state he couldn’t imagine it ever being the other way around.

I guess it takes a person with such a background to have the backbone to put such a talk on tape. It’s 13:42 minutes long. I won’t spoil it by saying anymore. Interested parties will click below and watch.

Thanks to Black Time Travel for bringing the video to our attention.

Watch it below, form your own conclusions, and let us know what you think…in a progressive kinda way.