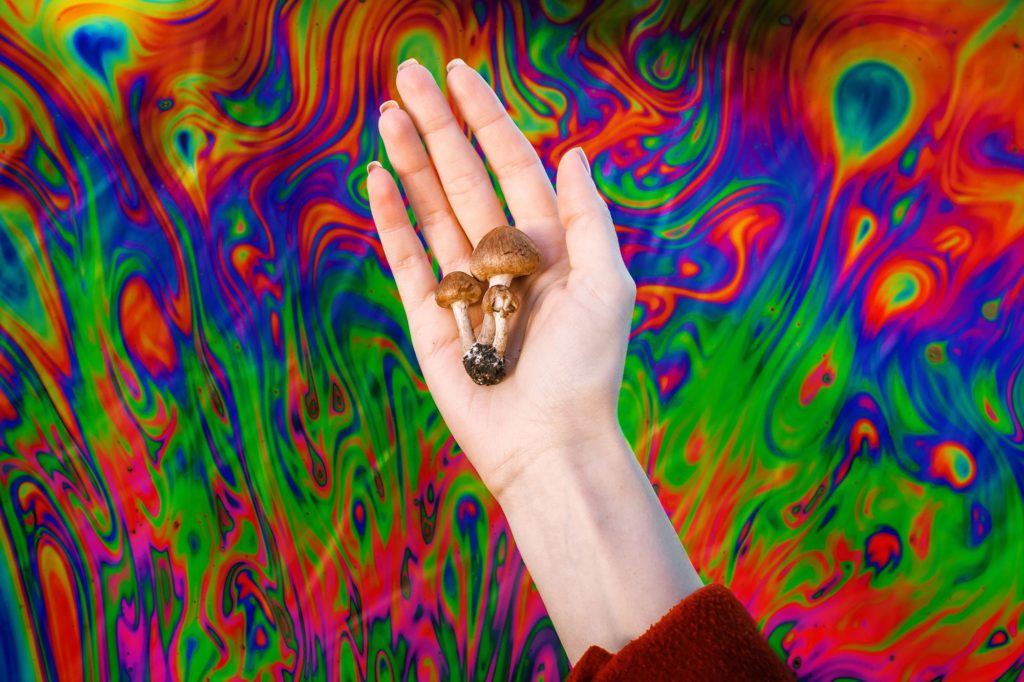 *Where all my hippies at? [sic] Holla! It’s your time! The annual Global Drug Survey has concluded that magic mushrooms — surely you remember those — have been deemed the  safest recreational drug. Let’s use the proper name for those of a more intellectual ilk: Psilocybin hallucinogenic mushrooms.

Now, now weed smokers — before you go feeling left out, marijuana came in a close second.

The survey covered 120,000 from 50 different countries and more than 12,000 reported that they had taken “magic” mushrooms in 2016. Only a small percentage, 0.2% in fact, needed medical attention as a result.

In contrast 0.6% of the marijuana smokers needed medical attention as a result; making it the second least dangerous drug, according to the study.

Adam Winstock, the addiction psychiatrist who founded of the Global Drug Survey, made a very interesting assessment about dependency. He mentioned to the Guardian, that recreational drug users don’t really abuse drugs like mushrooms; and because psychedelics don’t really create any kind of dependency they don’t “rot every organ from head to toe, and many would cite their impact upon their life as profound and positive.”

He does add, “but you need to know how to use them.?

Read more about his findings at Mic Network.