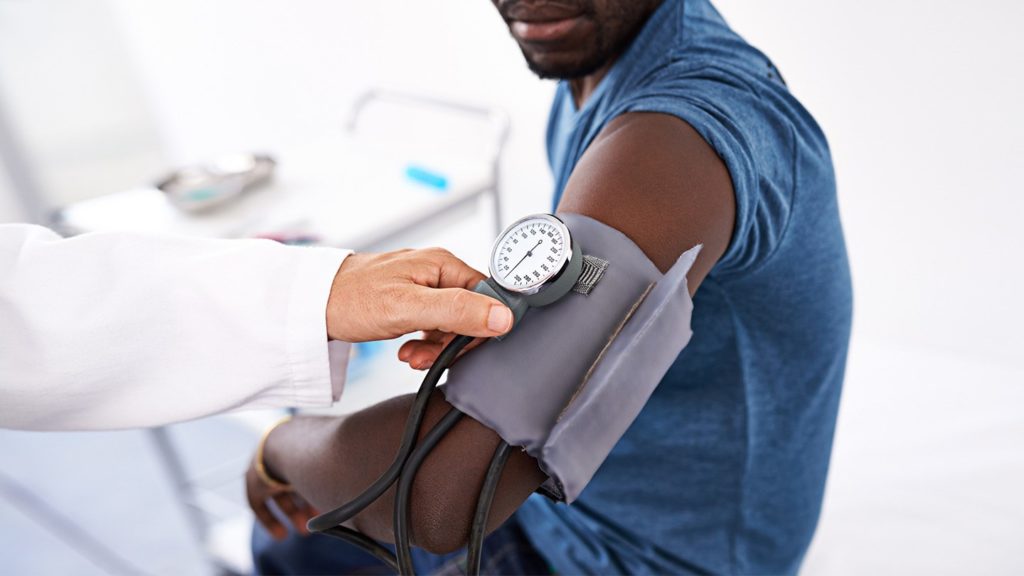 *Apparently, the neighborhood where you live can have a huge influence on your health. I’m talking even bigger than it not having stores that sell fresh fruit or organic foods. I mean let’s face it: you’re not going to find a Whole Foods or even a Trader Joe’s in a lot of low income communities. A fact I personally consider shameful!  But a recent study has concluded that African Americans who live in segregated communities are, how shall we say, more likely to have issues with their blood pressure.

Now let me quote them, exactly.

?Blacks are more likely to live in areas with fewer opportunities to engage in healthy behaviors and greater barriers to optimal health.?

In a study directed at the issue of how where you live affects your blood pressure, researchers found that when African Americans moved from segregated to more diverse areas, their blood pressure actually improved.

The study followed 2.280 African Americans over a period of two decades to see exactly how their blood pressure would be impacted by such a move. From the start of study participation in 1985 and 1986, participants lived in one of four U.S. cities: Chicago; Birmingham, Alabama; Minneapolis; and Oakland, California.

A Reuters article reveals most of the participants, 82 percent, started out in highly segregated communities. Another 12 percent lived in medium segregation neighborhoods, and about 6 percent lived in low segregation communities. Over the next 25 years, researchers tracked the participants and discovered just about all of them moved at least once, but most moved nearly three times during the study.

The researchers were careful to note that the study wasn?t a controlled experiment designed to prove how residential segregation may directly influence blood pressure or make people sick.

An interesting revelation may have more to do with commonalities in people.  Over such a long period of time its not surprising that many people dropped out of the study. Researchers note in JAMA Internal Medicine that this makes it possible the results were influenced by certain characteristics shared by people who stuck with it.

Also, according to the researchers, some factors not measured in the study such as participants? housing priorities and preferences might have influenced outcomes,

There are some other interesting results that reveal why the health of African Americans are affected by where we live.