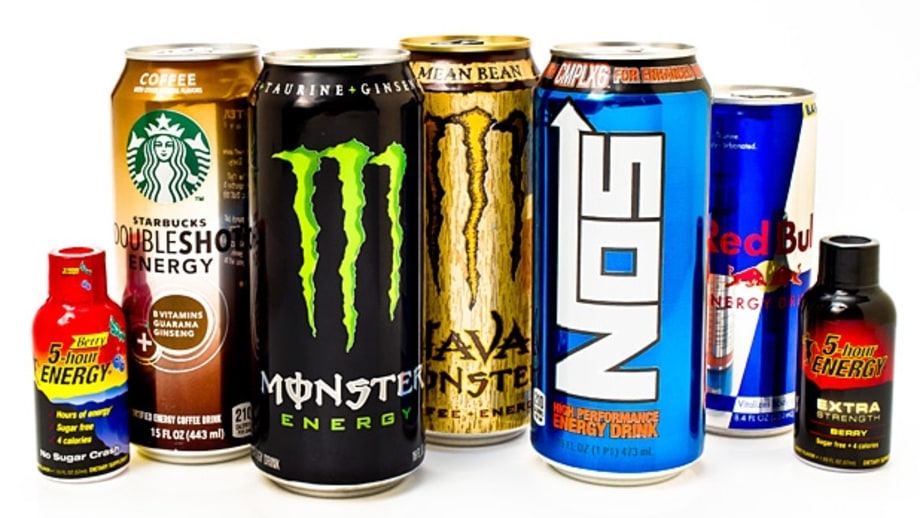 *A parent’s worst nightmare  has happened: The death of their child. As the traumatized father admits, we get nervous as soon as they learn to drive, but this had nothing to do with being behind the wheel. David Allen Cripe, 16, collapsed and died after drinking three different caffeinated beverages within a two-hour period, on April 26.

One doctor in the video below calls what the teen consumed a “perfect storm of stimulation to a young 16-year-old’s heart.” The doctor adds that this “storm” throws the heart out of rhythm, and reveals that rhythm is an extremely important aspect of a strong heart.

Cripe is said to have consumed a McDonald?s cafe latte, a large Diet Mountain Dew and an unidentified energy drink before he collapsed and went into a a caffeine-induced cardiac event on April 26 in Chapin, South Carolina, a coroner said at a press conference on Monday.

?I stand before you as a brokenhearted father and hope that something good can come from this,? he said. ?Parents, please, talk to your kids about the dangers of these energy drinks. And teenagers and students, please stop buying them. There?s no reason to consume them. They can be very dangerous.?

Gary Watts, the coroner in Richland County, South Carolina wanted to make it clear that the purpose of the press conference was NOT to slam energy drinks. He said it is the amount of caffeine consumed that is dangerous.

Each of the beverages the teen drank is said to have large amounts of caffeine.

According to the American Academy of Pediatrics adolescents should not consume more than 100 mg of caffeine per day.

Watch as a doctor explains what happened to Cripe in the video below.

As a parent and grandparent of an 18-year-old young man, my heart really goes out to this family.