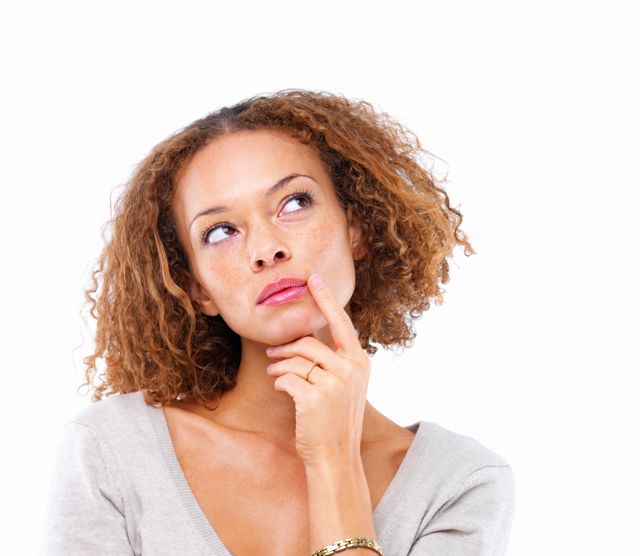 *Nailed it! This was your response when your friends asked how you did on the interview for the job you’d been so excited about. You had talked about it all week, and finally, the day came. You looked good, too! Hair done — nails conservatively short and painted neutral — not your usual outlandish purple with black dots. You even managed to wear a knee-length skirt, a real shocker to your friends who never even saw your legs before!

But then you get a call from the agency that referred you to the job, and you hear those dreaded words: “They decided to go with someone else.”

No, not again, you scream!

After you calm yourself down, you may do the same thing this woman does.

I replay the interview in my head until eventually I’ve figured out why the company rejected me: I wore an ugly outfit. I talked too much. I’m a generally terrible person and no company would ever want me as an employee.

It’s never occurred to me that I could actually find out why the company turned me down.

Alexandra Cavoulacos and Kathryn Minshew are the authors of “The New Rules of Work.” They say it’s not only possible to find out why the company turned you down ? it’s often advisable.

The women say its not a bad idea to contact the hiring manager and ask for feedback on your  interview skills.

Cavoulacos even recalled one woman she rejected for a job at the career advice site she and Minshew run together, The Muse. After the interview, the woman followed up with an email asking: “Is there anything that I could have done differently?” Cavoulacos told her she could have been more prepared.

Fast forward to some time later. This same woman applied for a different position at the site, showed up much more prepared and got the job.

Doesn’t this just give you all kinds of inspiration? So next time you don’t get the desired results from an interview you did, just humble yourself and ask for feedback.

2 thoughts on “Ever Wonder Exactly ‘Why’ You Didn’t Get That Job?”