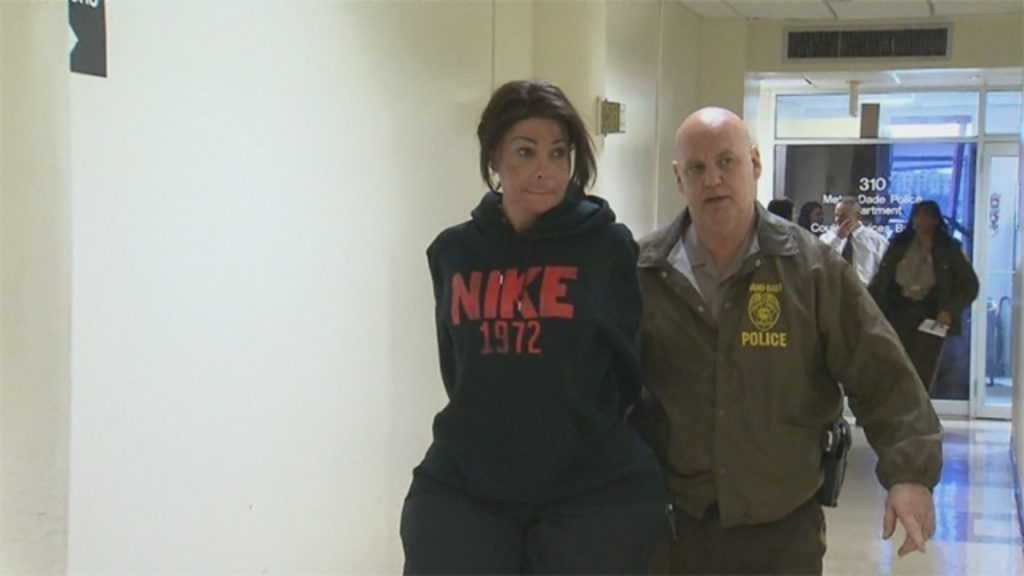 You’re going to need to be seated as you read this story. That’s how far out it is. A fake doctor in Florida was finally found out and jailed after a female patient put her on blast for cosmetic surgery gone horribly wrong.

Where oh where do I begin?

Her patients called her “Duchess,” but her real name was Oneal Ron Morris. Turns out Morris had operated on dozens of women for years; providing them with the big butts they so desired.

Morris has been accused of injecting the women with a near-lethal formula of cement, mineral oil, bathroom caulking and Fix-a-Flat tire sealant — a concoction that was not only “near lethal” (lethal for several of them, including the mother-of-three who blew the whistle on her), but caused them to have gargantuan, hard booty’s.

Morris, a trans…something, even did the procedure on herself. 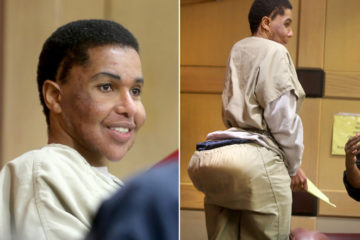 Shatarka Nuby, the woman who encouraged the investigation that led to Morris’ sentence of 10 years in jail, passed away four months after contacting the state’s health department because she felt sick. According to the medical examiner, the cause of her death was determined as respiratory failure from ?massive systemic silicone migration? from injections to Nuby?s buttocks and hips.

?My daughter died the most inhuman death,? Nuby?s mother, Sherri Pitts, said at the hearing. ?Eighteen months she suffered not knowing the full of what [was] put in her body.?

According to reports in The Washington Post, an arrest affidavit claims Morris injected Nuby approximately 10 times between 2007 and 2011. The first procedure, which was witnessed by a friend, cost $2,000 according to what documents show. Nuby?s young daughter witnessed another injection, according to the affidavit, when she peeked behind the bathroom door. The daughter said that Morris had a black suitcase with a needle and plastic wrap. She told investigators that Morris wrapped Nuby?s buttocks with the plastic wrap and poked her ?in the butt with a needle.?

Because this wasn’t Morris’ first go round, other family members said she would wear scrubs and a stethoscope while performing the procedures.

There is much more to read about this horrific tale. In the meantime, watch Morris all dolled up in the video below. SMDH.