*You’ve heard the saying, “Everything that sparkles ain’t gold” right? Well, suffice it to say that doesn’t only apply to jewelry. In this case, it represents all of the people who have made it to the celebrity list…without the celebrity money. So what do they do?

Like the chorus of the old Silhouettes song sings: “Get A Job.”

Listen, the reality of the entertainment industry, in the event you didn’t know, is, everyone has a periodic lull. Nobody is working and getting paid in their craft all the time. Now let’s be real, if you’re making several million dollars an episode on a network TV gem or a blockbuster film, your pain is going to be different than the pain of someone making a fraction of that.

So it should be no big surprise that there are people whose name we may recognize that we may very well see standing behind the counter at the post office saying, “How can I help you.”

I’m not even going to front, I would have the hardest time keeping a straight face if I happened upon this. 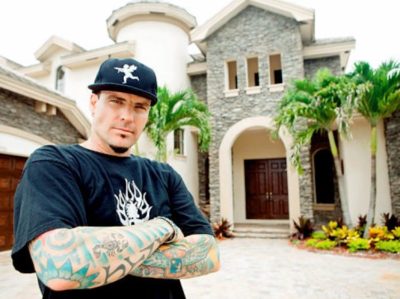 OK, so its been a while since his hit, Ice. Ice. Baby.  But back in the ’90’s Vanilla Ice was the sh*t! Too bad he was kind of a one-hit wonder. What we thought (and he hoped) was going to be his life-changing contribution had him trading in that golden mic for a hammer when he began renovating ? and then flipping ? homes. Shout out to Vanilla Ice! 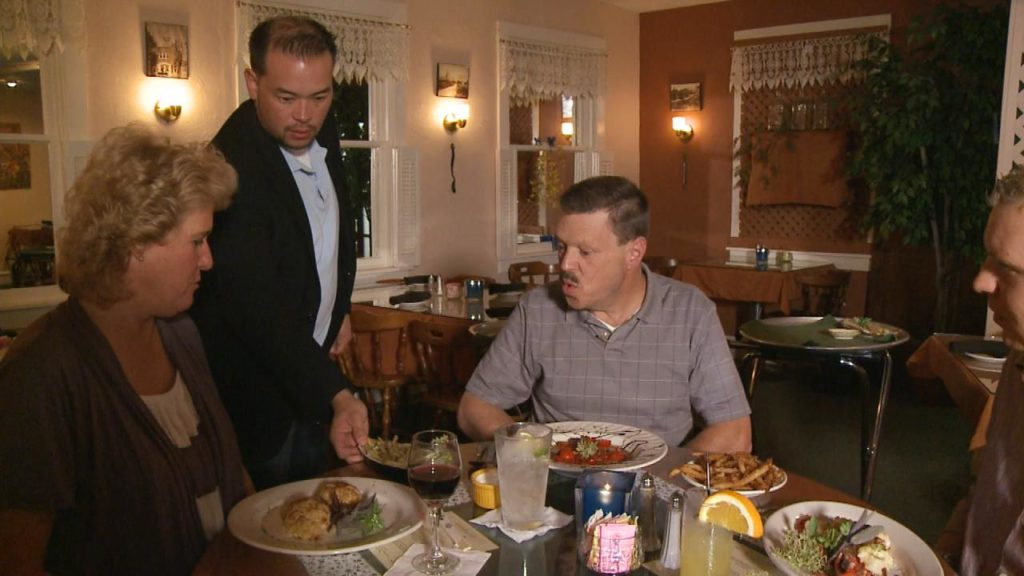 Really. No surprise here. Realities stars…do they really count as celebrities? This man gained infamy because he and his wife had a boatload of babies and got on a show called “Jon & Kate Plus 8.” After the show ended Gosselin said he started waiting tables at the Black Dog Caf? in his home state of Pennsylvania because it was “nearly impossible” for him to find work. Hey dude, its honest work! 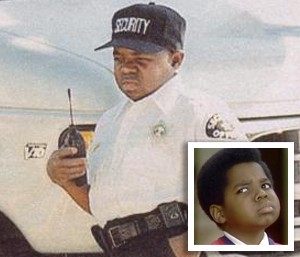 Whatchu talkin’ ’bout Willis? Boy did we love this guy on Diff’rent Strokes. It was terrible when the only thing he had to show for his life was drama. But he did work as a security guard in later years, up until his passing on May 28, 2010.  May he rest in peace. 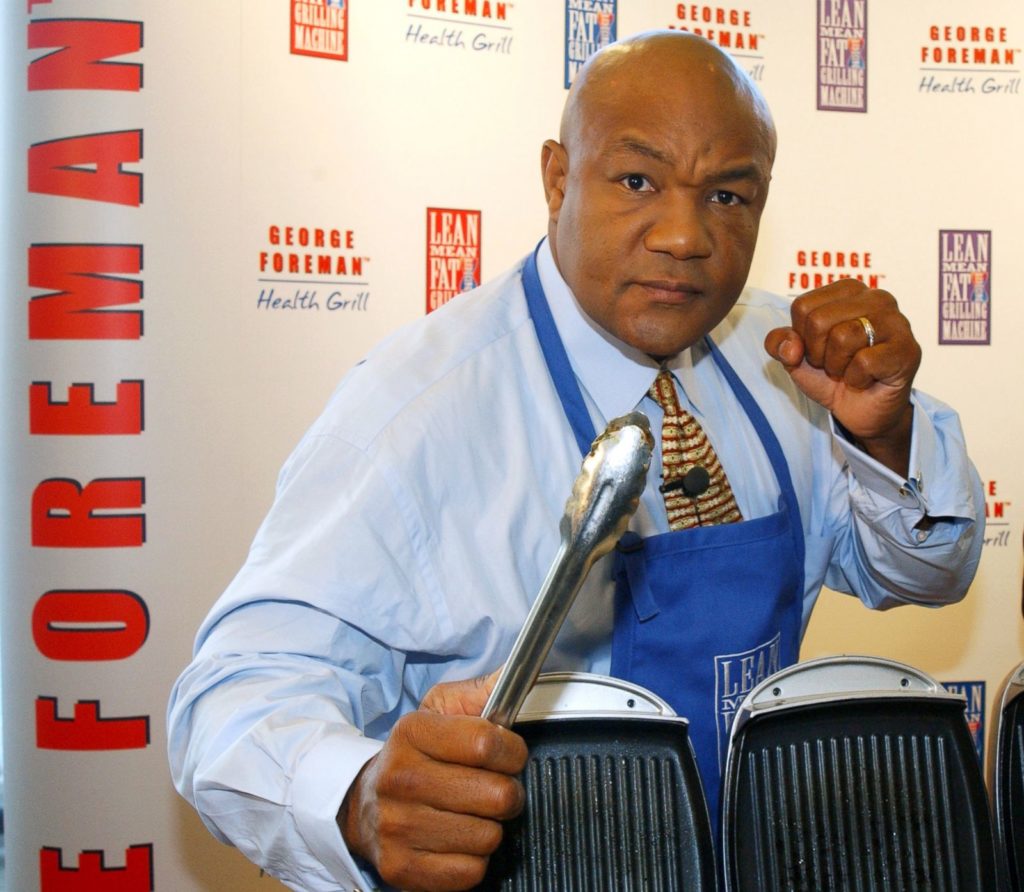 Hard to believe this man is more famous as a salesman for his Foreman Grill infomercials than his legacy as a Two-time World Heavyweight Boxing Champion. But he is. 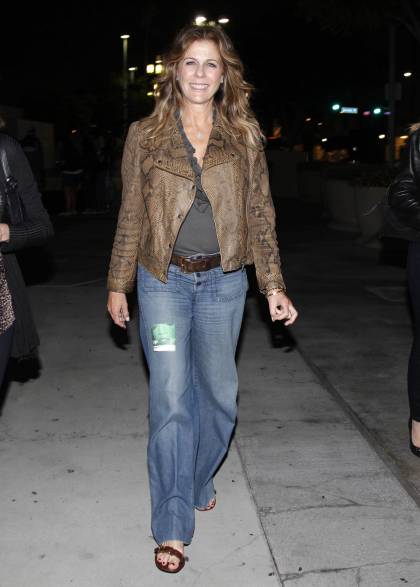 Wait! Really? Tom Hanks’ wife works at Harper’s Bazaar as a contributing writer? Cool. Hey, if the role was good enough for an iconic former First Lady its cool with us! You go girl! 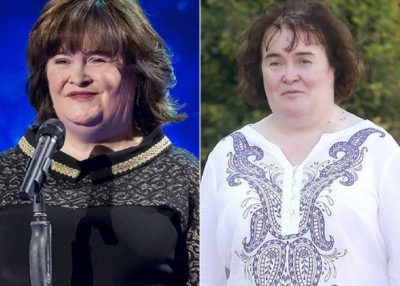 Well this is more recent history. Remember Susan Boyle blew the judges away on the British version of American Idol, Britain’s Got Talent? They took one look at the frumpy-looking woman and just knew ….Well, they were wrong! Boyle opened her mouth and proceeded to sing ‘I Dreamed A Dream’ and the rest is history!

The one album she recorded became the UK?s best-selling debut album of all time and dozens of awards followed. But the entertainment industry is not for everyone and Boyle decided it was not for her! She started working at a Scottish betting store. Hopefully she sings for them from time to time.

I still remember his dad, actor and stand up comedian Freddie Prinze, from the 1970’s hit TV series, Chico and The Man. May he rest in peace. But his offspring did his thing in film for a short while. Then he decided he liked cooking more. Back to the Kitchen, his book on the subject, has 75 recipes and true stories about the actor.

3 thoughts on “Former Celebrities Who Left Hollywood for ‘Regular’ Jobs”