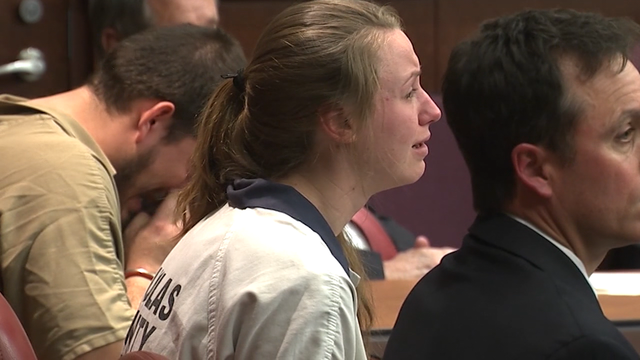 *Whose bad? Well, certainly not the two pieces of racist sh*t that showed up in a Georgia court on Monday to learn how payment for their ugly behavior was going to play out. It was a different look than the one that got them there. The two had been part of a group of truck-riding, confederate flag waving, shit talking racists who screamed racial expletives?and threats to African American adults and children celebrating the birthday of an 8-year-old Black child in July of 2015.

Jose Ismael Torres, 26, and Kayla Rae Norton, 25 wept in court as the judge handed down their lengthy prison terms for the behavior which took place in Douglasville, Ga. less than one month following white supremacist Dylann Roof’s fatal attack on nine African-Americans who had invited him inside to Bible study at a historic black church in South Carolina.

According to the?Associated Press,?Torres and Norton were found guilty of yelling racial slurs and threatening to kill partygoers, even the kids. At one point, Torres aimed a shotgun at the party, prosecutors said.

Reports say that Torres was sentenced to 13 years in prison on three counts of aggravated assault with a deadly weapon, one count of terroristic threats and one count of violating the street gang act. 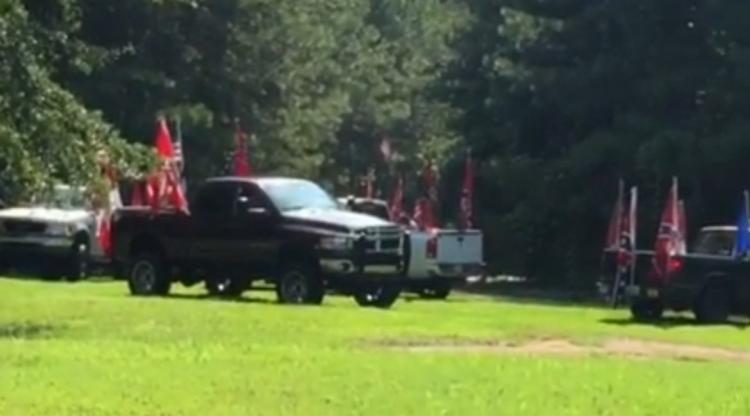 Norton received six years for one count of violating Georgia’s street gang act and one count of making terroristic threats. Both have been forever banished from Douglas County after their release.

And THIS statement will surprise you.

“This is behavior that even supporters of the Confederate battle flag can agree is criminal and shouldn’t be allowed,” Douglas County District Attorney Brian Fortner said in a statement.

There was another pair also convicted of felonies, not unlike Torres and Norton. They pleaded guilty and got shorter prison terms.