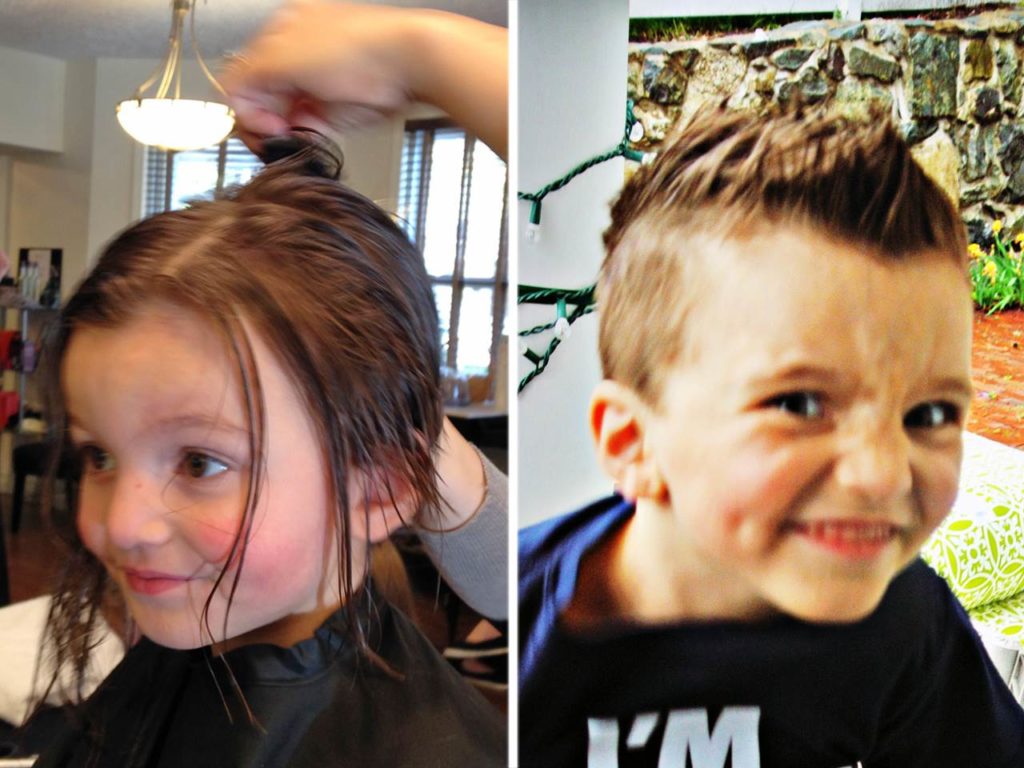 *Well?this?assessment is sure to turn some heads. I’m already confused. I’ve actually worked with children who have autism, but I don’t know much about the transgender community. Even so, I wonder what the heck the two have to do with each other. A leading psychologist thinks he has stumbled upon something.

Youngsters who believe they were born in the wrong body are seven times more likely than others to be on the autistic spectrum, said Canadian child psychologist, Kenneth Zucker.

The autistic trait of ?fixating? on subjects could convince children they are the wrong sex, he added.

As it turns out, Dr. Zucker lost his job because of claims that he was attempting to “cure” children by questioning why they become gender-confused.

Zucker, who is most likely encouraged by the findings of a Dutch group who found that 8 per cent of patients at a gender identity clinic were on the autistic spectrum ? seven times the general rate, argues that these children may actually grow up to regret having the surgery once they reach adulthood.

OK, I am still wondering what one thing has to do with another. Facts, please.