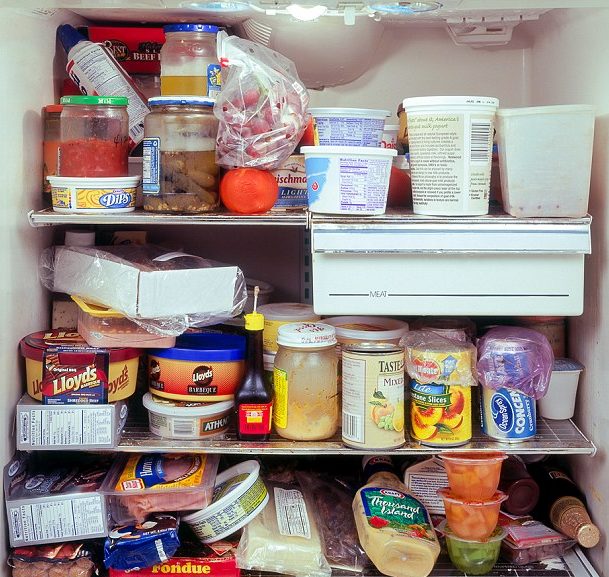 You might want to pay attention to this new study done by researchers at Harvard University. It sounds overly dramatic, but that doesn’t make their findings any less true. According to a Daily Mail article, their study shows there is no question that old ingredients could shorten our lifespan, and that old food is one of the factors contributing to this.

Our youthfulness fades as our cells get damaged: wear and tear to DNA protein interaction, lack of aerobic respiration, or slowing enzyme function start to grind everything down. Eventually the body becomes so weak that we die.?

2 thoughts on “Glad You Threw that Bacon Away? Why it’s Important to Adhere to ‘Use By this Date’ Warnings”