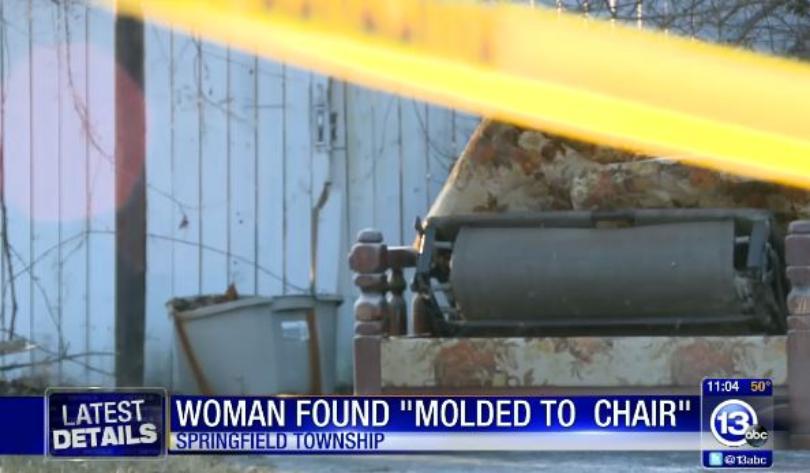 *This unbelievable truth is especially hard for me to swallow on a day where I just attended the most beautiful memorial services for a woman to lived to be 103 and transitioned with a smile on her face. She was so loved!?Now I hear the story of an elderly woman who apparently had NO ONE to care for her in a loving way, and although she is alive, the condition paramedics found her in is nothing short of unfathomable.

Reports say that paramedics were called to the home of a 75-year-old Ohio woman by a church volunteer who had been delivering food to her for the past decade. The man told paramedics that he had not seen the woman outside of her chair since July 2016.

The volunteer also said the woman was “not acting herself.”

A police report reads that the odor in the home was so strong it could be detected all the way to the front sidewalk; but according to the volunteer the home always smelled that way. The stench and other environmental materials were so strong haz-mat suits had to be worn. And once inside, the poor woman was said to be surrounded by urine and feces.

Paramedics says that she screamed in pain as they tried to remove her from the chair because she had been sitting in it so long her skin had molded to the chair and??bones in her body were breaking as EMS tried to carry her out of the house.”

Reports says that she is now recovering at University of Toledo Medical Center.

The home has since been condemned. 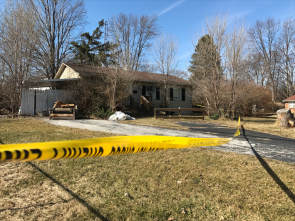 EURThisNthat will check on her during the week and provide any updates that we can. NO ONE should have to live like this!!!

One thought on “What…Police Find LIVE Elderly Woman ‘Molded to Chair’ She Sat in for a Year?”