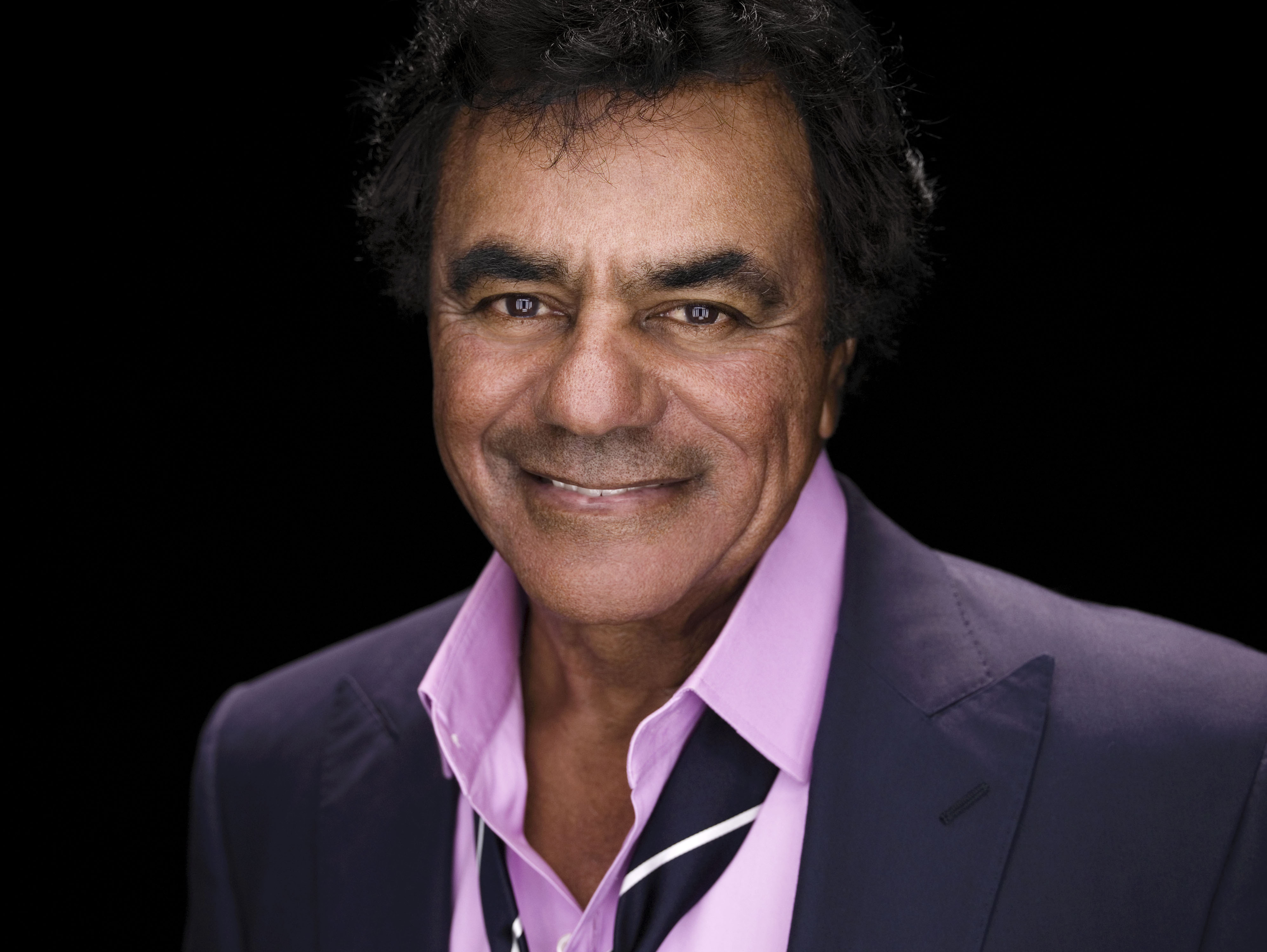 *A few days ago, a colleague shared her perspective about music legend Johnny Mathis as he relates to current media consumers. She said she thought that today’s online readers “…are too young to know who Johnny Mathis is…”

As a lifelong Mathis fan, I was stung by those words. Could she have been right?

I swallowed hard as I took those words in, and clicked on my iTunes “Johnny Mathis” playlist. After listening to a few classics like “Misty,” “Too Much, Too Little, Too Late,” and “Chances Are,” I reflected on my colleague’s perspective. If she’s right, I surmised, it’s my job as a journalist to educate, to inform. And so…

Today?s Black History Month moment is brought to you by the incomparable Johnny Mathis!?

At the age of 19, San Francisco’s John Royce Mathis was headed to the Olympic trials when he turned his back on his promising athletic career and accepted an offer to meet with a representative from Columbia Records.

“I was overjoyed to get out of high jumping,” Mathis laughed by phone. “It was such a pain ? literally. I had a bad back like a lot of athletes do. It limited not only my performance but my livelihood for whatever other physical activities I wanted to do. So when the telegram came, it sounded too good to be true, to get an invitation to come to New York and make a record.” 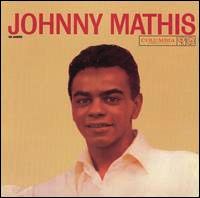 Mathis’ decision to pursue music professionally, and the eponymous 1956 debut album that came of it, was the start of a decades long relationship between Mathis and discriminating music lovers worldwide. He elegantly stepped onto the national stage with a phenomenal voice, a boyish charm, and a handsome face. Over the decades, he has miraculously retained all three of those traits, while adding countless standards to his concert repertoire and to the Great American Songbook. ?It?s still impossible to get through the holiday season without hearing Mathis? sublime voice ? and quite frankly, who would want to?

To give his career a little context, Mathis was his generation’s Luther Vandross, or a more mellow Bruno Mars. Of course, Vandross’ career was cut far short of 61 years, and only time will tell whether anyone is writing about Mars half a century from now, let alone in support of an upcoming tour. 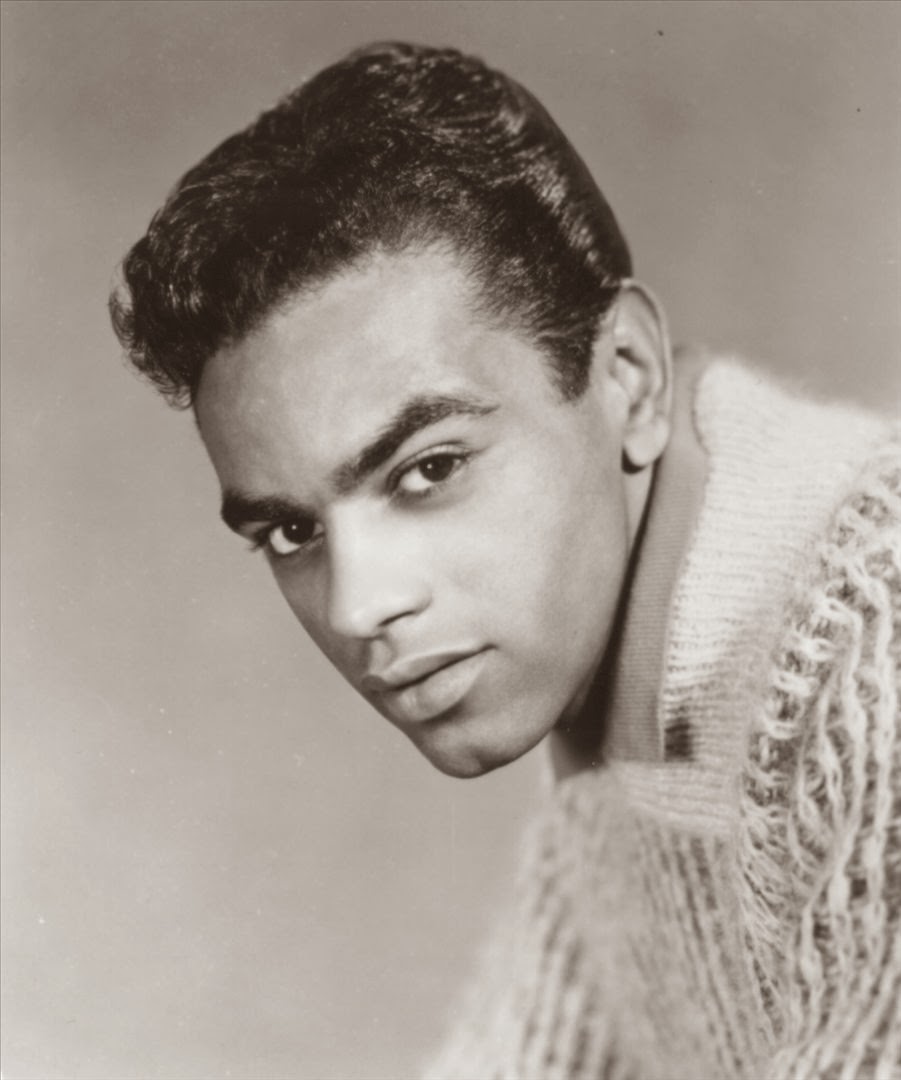 That’s right: Mathis, now 81, is back on the road this year. His The Voice Of Romance Tour kicks off this week, with dates running through November.

After all of his years with us, performing to sold-out audiences around the globe, I was surprised to hear Mathis speak of the stage fright he still experiences before performing.

“I get nervous like everyone else does,” Mathis shared. “Fortunately, it hasn?t affected my on-stage persona and I?m able to mask it. You have to learn how to take your nervousness and use it to enhance your performance. You deal with it, and also the anticipation of it is much [worse] than when you actually get to where you have to do it.” 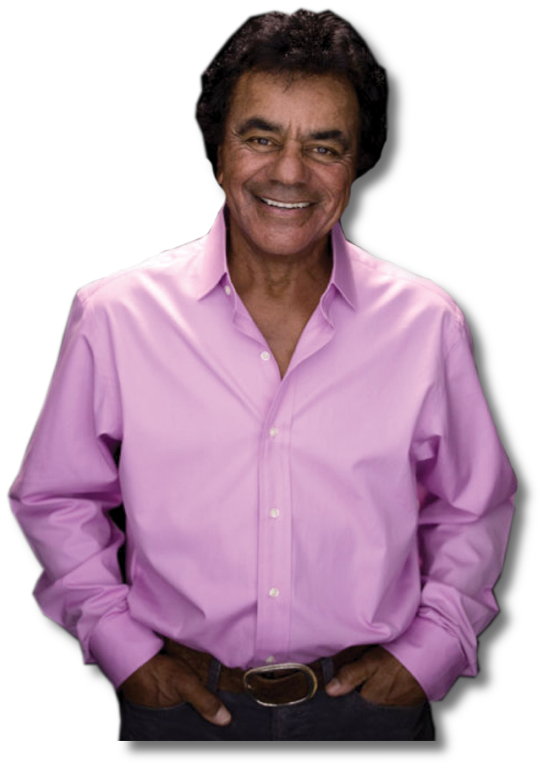 His occasional pre-performance jitters aside, Mathis is quite simply one of the greatest vocalists of the 20th century, and well into this century, he?s still sounding incredible and sharing his gift with the world. To paraphrase another music legend, fans of Mathis’ are in for a very good year.?He is fitting live performances in as he can, between recording sessions for his upcoming album, a collaboration with music impresario Clive Davis, while Columbia Records is planning a fall release of every album Mathis has ever recorded for them along with many recordings that haven?t seen the light of day.

If great singing is your thing, if you appreciate a well-crafted song, or if you want a chance to see a true entertainment legend who?s still at the top of his game, try to get to one of the cities where Mathis is performing live this year. Chances Are you?ll have a ball — and if you must, chalk the concert up to a lesson in African American history. I think Mathis would be flattered.

Click here for more information on Mathis, including details on his The Voice Of Romance Tour.

If you already knew who Johnny Mathis was before reading this story, let us know in the comments. ?

Michael P Coleman is a Sacramento-based freelancer writer. Connect with him at michaelpcoleman.com or on Twitter: @ColemanMichaelP