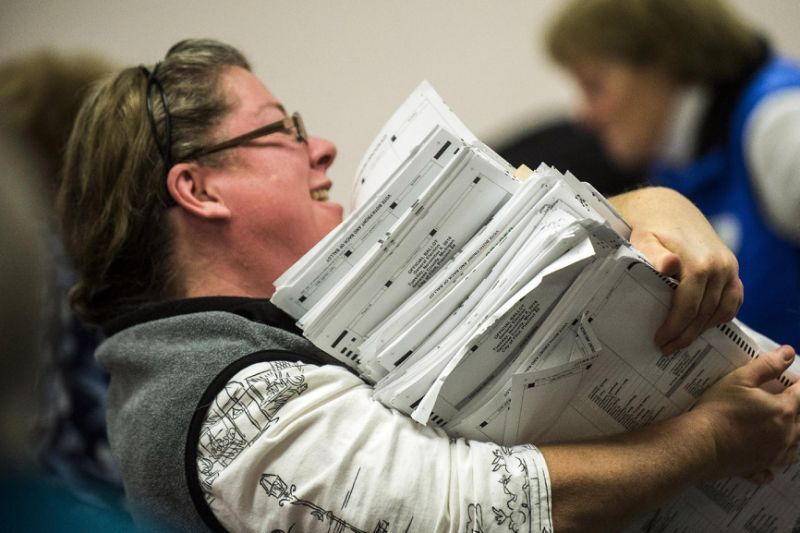 *Yeah, you read that right. In the election last Fall, the one where we are living the devastating results now…The where two of 10 wise points of advice shared online by Bernice King and others said don’t?say HIS name…don’t refer to his [weird] color…

In an early and often move it has now been revealed that 31 people in Michigan actually voted two times. The “error” was pointed out after a partial statewide recount investigation of the presidential race raised questions about how ballots were handled in Detroit.

But according to a separate report by the state Bureau of Elections it was human error, not fraud or equipment failure, that caused mismatches between the number of ballots cast in some Detroit precincts and the number of voters.

The recount was halted by a judge after three days. But is it any surprise that officials claim it wouldn’t have changed the outcome of Mr. Orange-face slim victory in Michigan over Hillary Clinton.

I dream a world where it would’ve.

Before the judge stepped in and took action, a report from Yahoo News says there was an attempt to recount ballots in 263 Detroit precincts. But 68 precincts didn’t qualify because the number of ballots didn’t match the number of people who showed up to vote.