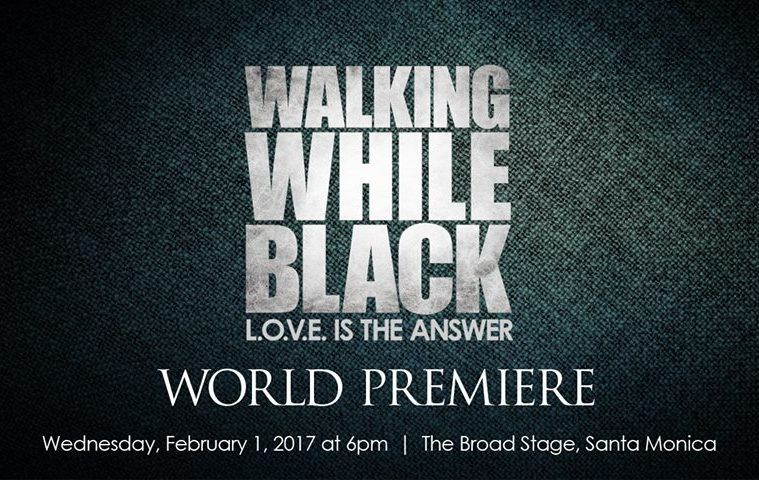 This film will test just how bad you want that to happen.

The filmmakers also hope this documentary will serve as a training tool for law enforcement at police departments across the country. I must admit my surprise at the healthy showing of law enforcement present at the premier I attended in Santa Monica at The Broad Stage. It was nothing?overwhelming, but still, since my expectations didn’t involve seeing any, the handful or so that I did see was impressive.

Yet and still, this lofty goal may be a challenge for the filmmakers. As you will see in the film, although a few courageous law enforcement officers did step up and admit to unsavory behaviors within their system; when I asked the filmmakers ‘how many said no to the invitation, the reply from producer/director AJ Ali, who answered questions afterwards on a Q&A panel was, “many.”

Its not easy to admit to a faulty system. And cops are not lining up to take responsibility for their actions.

The interesting thing about?this?doc is, and I dare say we never (or rarely) even think about this, is how African American law enforcement officials are treated. Justifiably, the public is forced to focus on the overly-aggressive white police officers who reach for their guns and shoot Black men first, then ask questions later; but this film will also open your eyes to experiences by officers of color and perspectives by other professionals.

Chief Melvin Russell of the Baltimore Police Dept. speaks of the disrespect a white female hotel employee working at the front desk showed him when he showed up on official business. 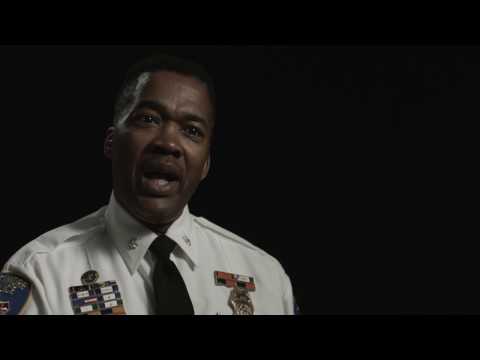 Retired LAPD Sergeant, Cheryl Dorsey, who worked for more than 20 years with LAPD, and authored the book Black and Blue (The Creation of a Manifesto),?is often tapped by networks such as CNN, Dr. Phil and others to provide expert opinions on law enforcement strategies and behaviors. She is also featured in the documentary. 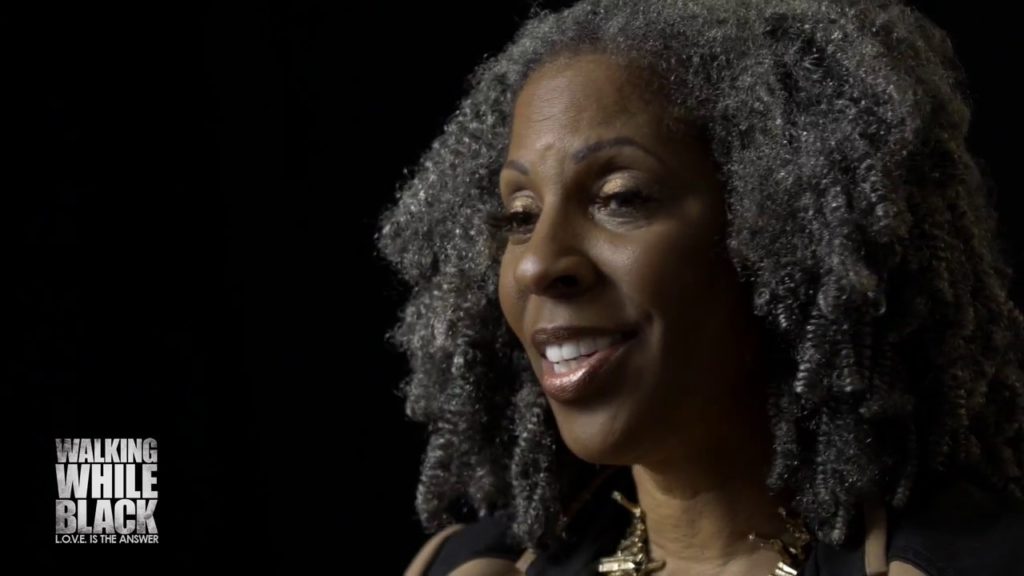 “Communities certainly needs to be engaged. I believe that change on any police department is going to come from within, and I know that I drive activists crazy when I say this, but I encourage anybody who is angst with the police department to go join it. Get on that police dept. so that you could be working with a white officer one day who tries to sit somebody who looks like you on the curb and then you can say, ‘Oh no. We don’t do that here,'” Cheryl Dorsey suggests.

Dr. Chance Glenn doesn’t let anyone off easy and talks about how profiling is done by cops and civilians. 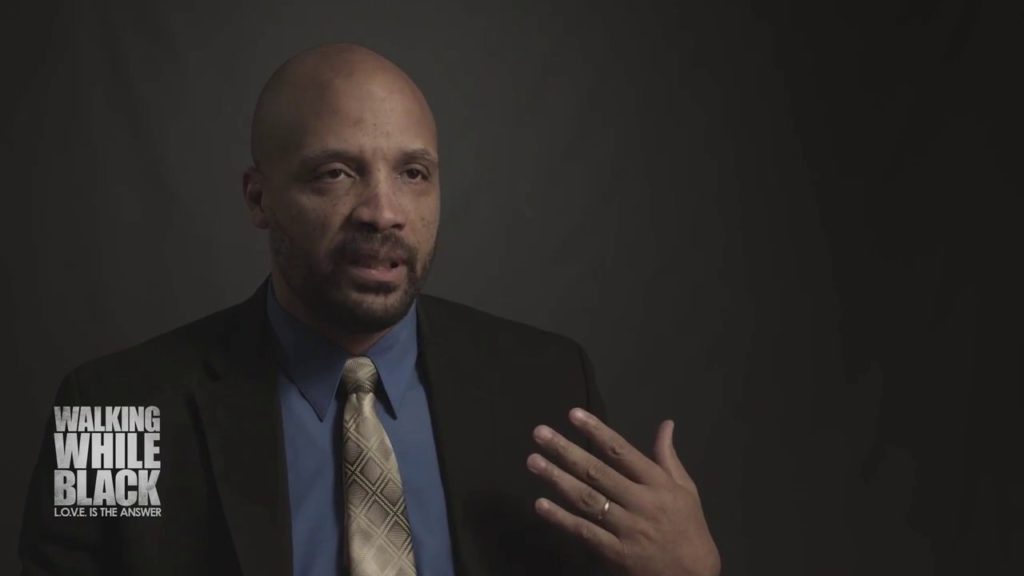 “If it was all the same then it would be an easy solution. But its not all the same. You can’t look at somebody and tell whether they’re good or whether they’re bad. And that’s the profiling issue on both sides. On all sides I’ll say, because you can’t look at an African American young many and say ‘that’s a bad guy…He needs to be stopped, he’s carrying.’ You can’t do that. Nor can you look at a police officer and say ‘He’s a bad cop.’ My father was a police officer.” –Dr. Chance Glenn, Professor and Dean – College of Engineering, Technology, and Physical Sciences, Alabama A&M University

You may be taken aback by the transformative relationships as well.

But don’t you — for one minute – think they’ve been?prettied up.?There is no way to water down the image of a brother walking towards the white cop in the park who had arrested him years earlier. Once he reaches the guilt-stricken, frightened cop who had time to surmise where he recognized him from, he told him to explain to the young son standing at his side why he spent four years in jail for a crime he didn’t commit.?

The scene with Andrew Collins and Jameel McGee is featured in the film and it will be an eye-opener!

I implore you to see this film whenever it lands in your state or city. Watching it will better equip you to talk with your children about walking while Black; and provide you with valuable insights as well. Please don’t let your anger or prejudice keep you away. You would be doing yourself a severe disservice.

NOTE: The film, which is currently touring the country, can be seen in Los Angeles at the Pan African Film Festival, this Monday, February 13, at 8p.m. But there are many other opportunities to see it. Visit the Walking While Black, L.O.V.E. is the Answer website?to purchase tickets, learn about upcoming events and see how your organization can host a screening.

Watch the clip below as I, DeBorah B. Pryor, cover the premier and speak with the filmmakers and participants.

Thanks so much to Paul Sabu Rogers at BMV productions and Plaza Noir for the creation and editing of this video.?

One thought on “‘Walking While Black, L.O.V.E. is the Answer’ — The Must-See Doc for Anyone Truly Willing to Affect Change (Watch)”