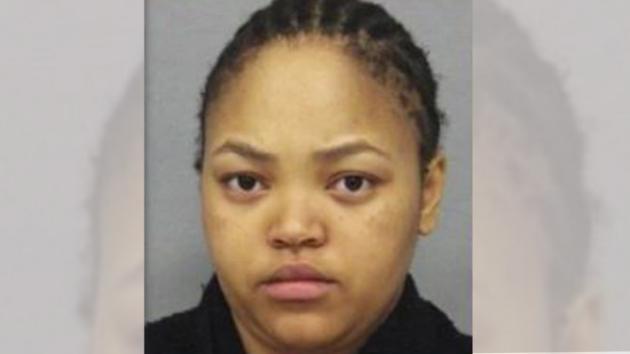 ?She pulled out the curling iron several times. She heated it up,? Persaud told the station. ?You see her showing him that it?s going to be hot, and, ?I?m going to use it on you.? You see her yelling at him. You see her grab him a few times.?

Authorities said Nxumalo told them she was frustrated with the child when she did it.

According to police, Nxumalo told them, It was a long week and I was tired. The child wouldn?t listen so I wanted to discipline him with the iron, so I burned him with it.?

?It took my husband and me awhile to get pregnant in the first place, and he is honestly a gift to us, and I?ve done everything I could possibly do ? at least thought I did ? to ensure that he has the best life possible, right??

?And to know I allowed someone into my house who was basically torturing my son for a full hour,? she added.

One thought on “‘It’s Been a Long Week, I Was Tired’ Says Nanny Who Used Hot Iron to Discipline Toddler (Watch)”