Just looking around this coffee shop where I’m parked this morning, Gutierrez is putting everyone up in here — male and female — to absolute shame. ?

“Honestly I couldn’t be more honored [and] thrilled!” Gutierrez said of being selected for the campaign. ?”Thank you to Maybelline for taking a chance on me!” ? 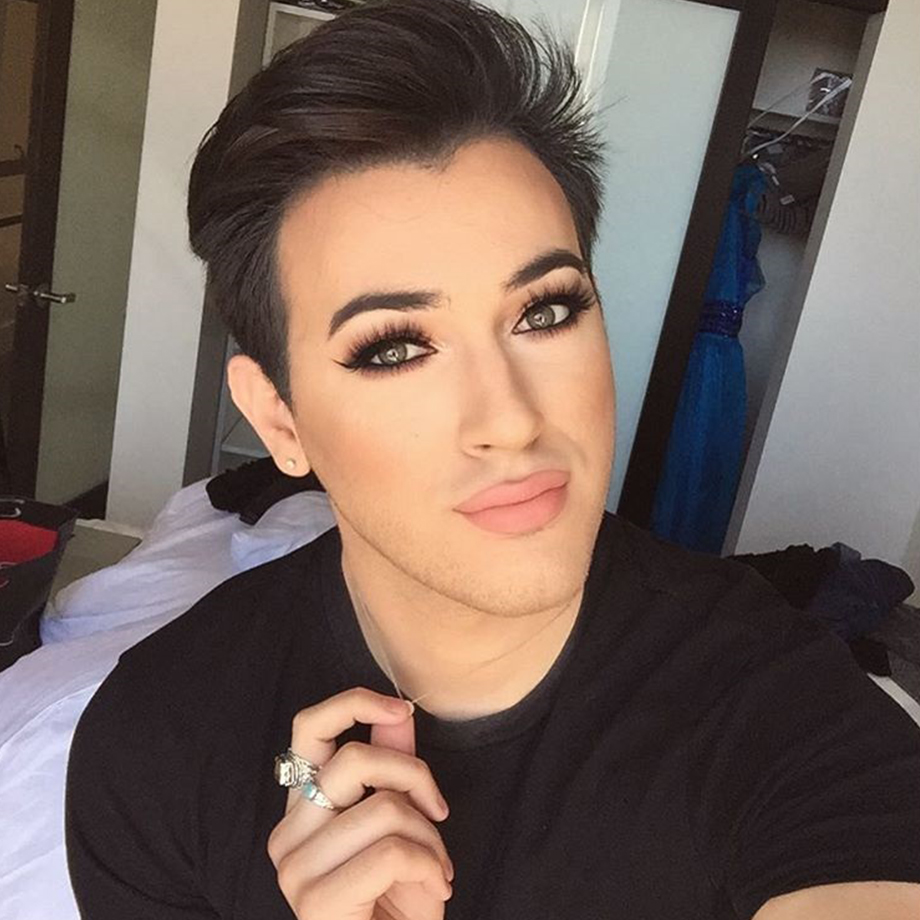 “I believe makeup is GenderLESS and has not rules,” Gutierrez wrote. “Boys deserve just as much cosmetic recognition.”

Maybelline’s hiring of Gutierez appears to be a part of a larger shift in the marketing of cosmetics. ?A few months ago Cover Girl named its first CoverBoy, James Charles.

I’ve never been one of those men who felt the need or desire to cover up my flawless face with makeup. ?(“My flawless face”? Maybe I have more in common with Gutierez than I’m ready to admit.) ?But I give it up to the young man for daring to be who he is for all of the world to see.?

Congrats on the new gig, Manny! ?

2 thoughts on “Boy’s Born With It: Maybelline’s First Male Face”