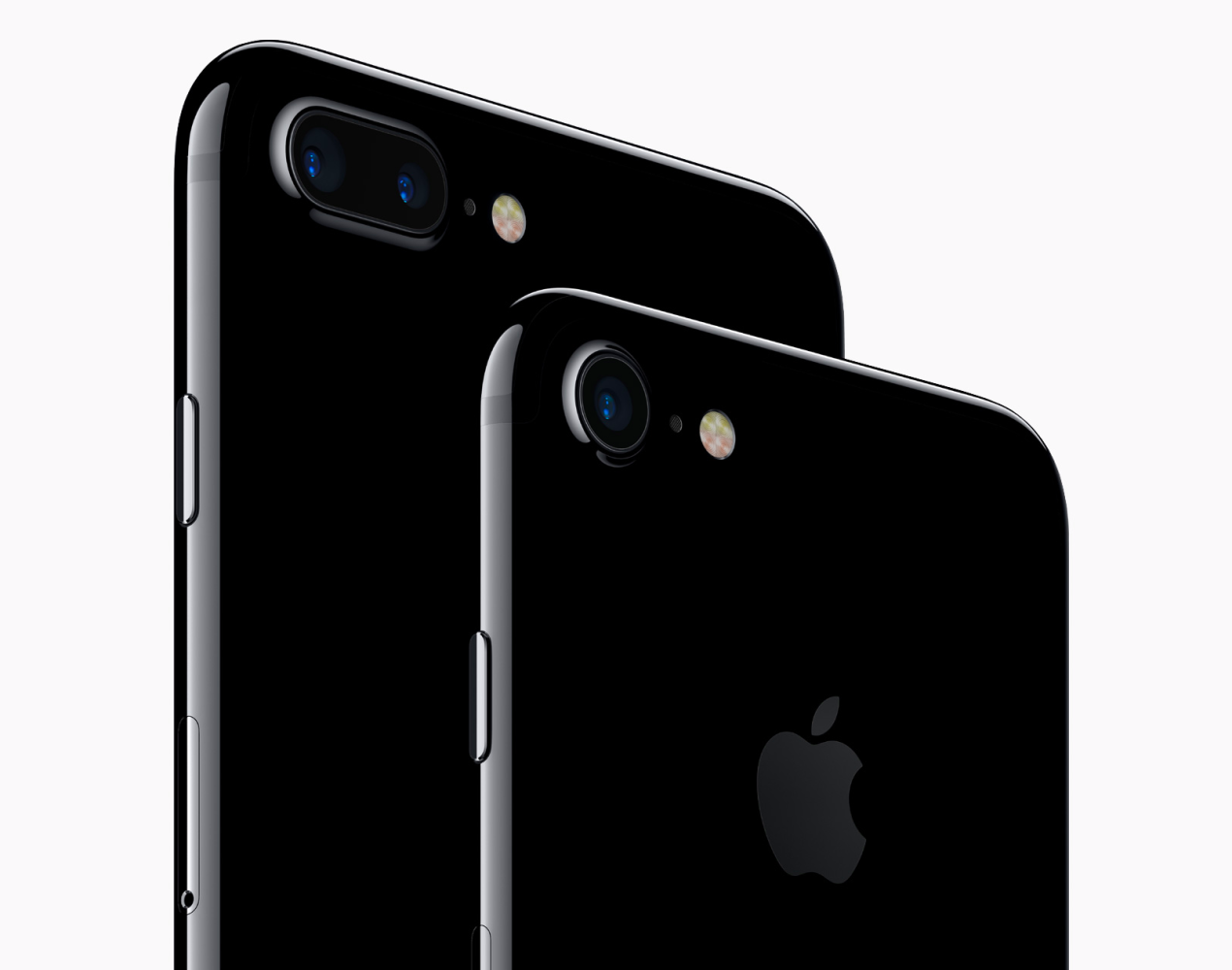 Instead of holding Willhelm liable, the family has gone after Apple, according to Fortune.com, as it’s their FaceTime program that runs on their mobile platforms. ?The family claims the company has failed to install a “lock out” feature on FaceTime, thereby preventing drivers from using the app while on the road. ?The family’s lawsuit alleges that Apple was granted a patent to install the feature earlier in 2014, and the feature could have prevented the catastrophic crash.

According to the lawsuit, the family cites Apple’s “negligent failure to implement ‘lock-out’ capabilities on its iPhone 6 Plus smartphone” for causing the accident, for causing little Moriah’s death, and for the family’s subsequent emotional and physical devastation. ?

Apple did not immediately reply to requests from Fortune for comment.

As I’m writing this blog at a coffee shop with no less than three Apple devices on me and secretly wishing that Santa had brought me an Apple Watch TOO this Christmas, I think I can safely say that no one loves Apple more than me. ?So, since a company rep’s not available for comment, I’ll speak on their behalf, if you don’t mind.?

God knows I grieve for you. ?I can’t imagine the loss of one of my little ones. ?Let alone at the tender age of five-years old. ?Let alone in such a horrendous way. ?My heart truly goes out to you.

But give me a fucking break. ?(I’m sure Apple will edit this letter for profanities — it’s a first draft.). Apple’s responsible? ?How about holding the driver responsible? ?Anyone with a brain would lay off of the FaceTime while driving a car down the highway.

Independent of what patents Apple had or had not acquired prior to the fatal accident, the company’s culpability ends when a user removes their new mobile device from its box.

Talking on a hand-held mobile device, texting, and yes ENGAGING IN A VIDEO CHAT should be off limits — PERIOD — while you’re driving a car.

Moriah didn’t die because we decided not to invest millions of dollars into the development a patent we applied for. ?She died because a highway driver thought his video chat was more important than his own life and the lives of everyone else on the highway that day.

Do me and every other driver a favor this year. ?In lieu of a New Years Resolution that you probably won’t keep, go ahead and order dessert after dinner and pledge to put the mobile phone down when you’re behind the wheel of a car. ?All kidding aside, my heart breaks every time I think of the lives that are lost because some of us can be so careless and / or stupid. ?

What do YOU think? ?Is Apple responsible for little Moriah’s death? ?Let us know in the comments. ?

Connect with freelancer Michael P Coleman anytime you want. ?Just take sure you’re not on FaceTime when you try to do it. ?

One thought on “Family Blames FaceTime for Fatal Crash, Death of Five-Year Old”